Latin America enjoys a unique gastronomic wealth that is identified according to the country which it comes from and is complemented by its diverse production of exotic fruits and vegetables. Its gastronomic variety is due to the result of the multiculturalism of its people and its geographical regions. Its different flavors and the use of its ingredients were given by the meeting of aboriginal cultures, Spaniards, and other Europeans who immigrated during the Colonization and the Conquest. With more than 20 food vendors every year, the Mississauga Latin Festival offers all attendees the best traditional Latin American dishes with the diversity that characterizes the exquisite Latin food that goes from a pie to a taco to the traditional paisa tray.

Come and enjoy the best flavors of the Latin American cuisine! 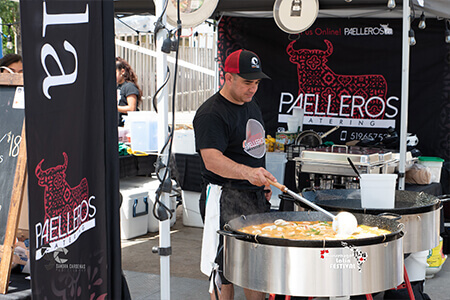 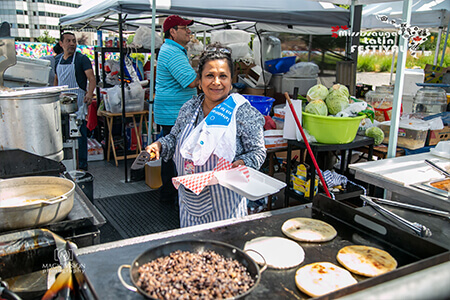 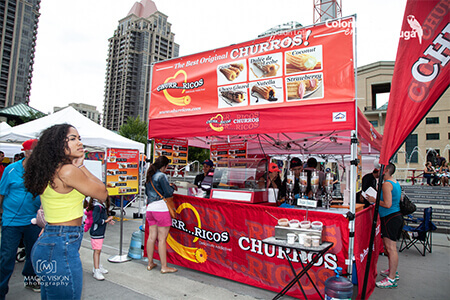 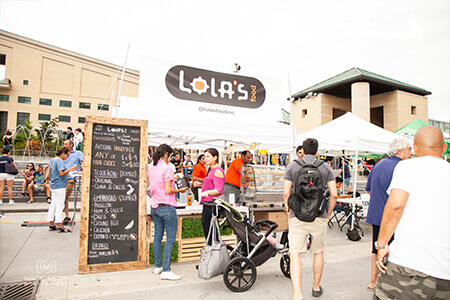 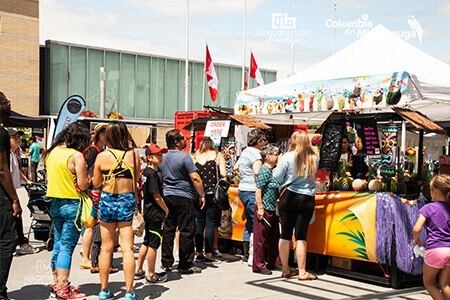 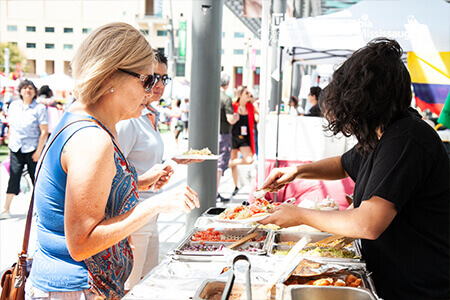 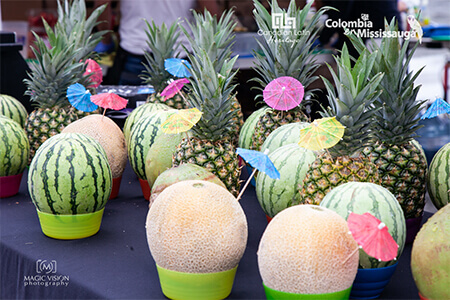 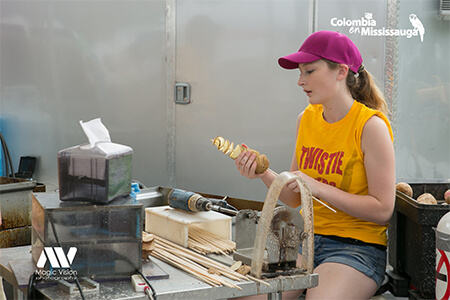 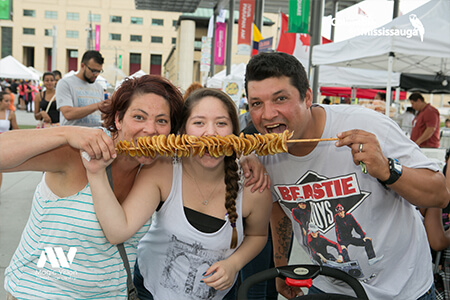 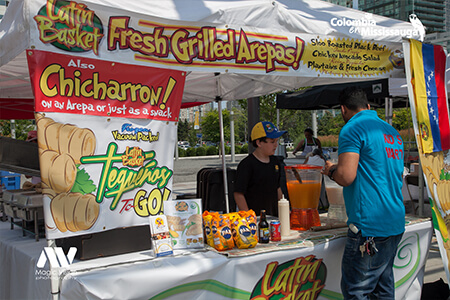 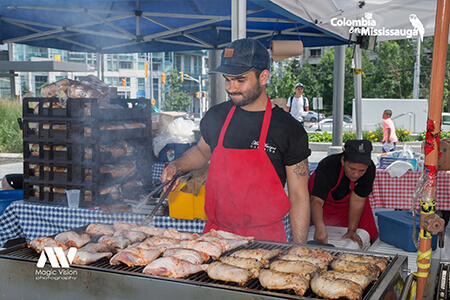 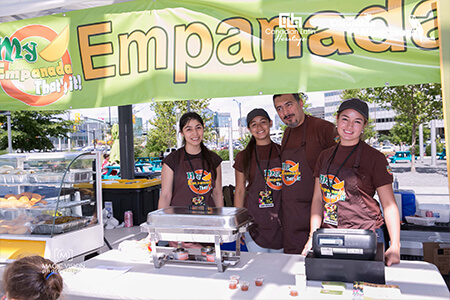