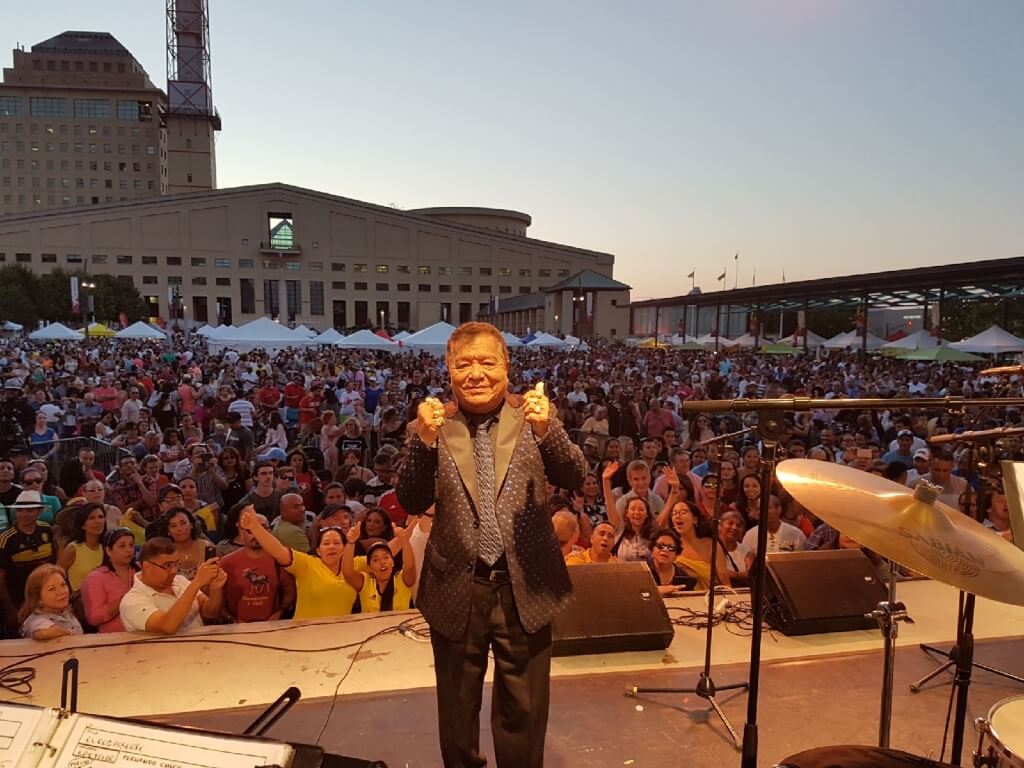 There is no other word that Latinos and non-Latinos uttered when asked how they thought about the MISSISSAUGA LATIN FESTIVAL 2017, and they all agreed with the same response: SPECTACULAR!

And it is not for less. This year the event was dedicated to 150 years of CANADA, and to celebrate it we brought from Venezuela, the King of Cumbia: PASTOR LOPEZ; who with his music managed to gather more than 35,000 people in Celebration Square.

Mississauga Latin Festival 2017 began as usual with a private opening ceremony on Thursday, July 27, with the presence of sponsors, Political personalities, Mississauga's Former Mayor Mrs. Hazel McCallion, Members of the Ontario Police, community leaders, and media. The ceremony was held in a luxurious mansion on the shores of Lake Ontario where an indigenous Canadian ceremony was held as a tribute to the 150 years of Canada and an exhibition of paintings made by community groups (children, youth, and the seniors) called "CANADA IS ...", where they expressed their love and gratitude to Canada through art.

Over the festival weekend, more than 60 vendors participated, including artisans, food vendors, merchants, and companies that promoted their products and services, more than 500 artists among musicians and dancers, activities for children and adults, and a beautiful parade of traditional costumes with music and groups that passed through the Mississauga Celebration Square to showcase the best of Latin culture.

By 2018, the festival is celebrating its 10th Anniversary, therefore it will be dedicated to COLOMBIA because this was the country with which this festival began. Do not miss the MISSISSAUGA LATIN FESTIVAL 2018! 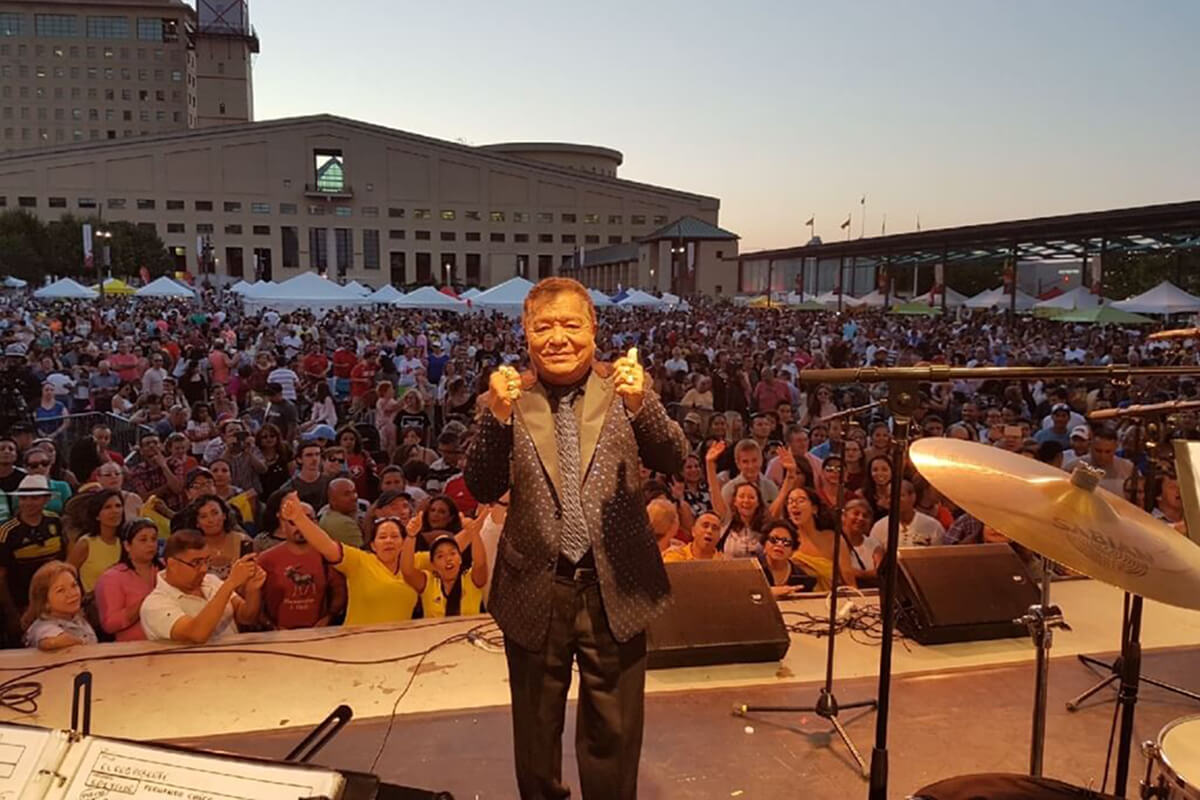 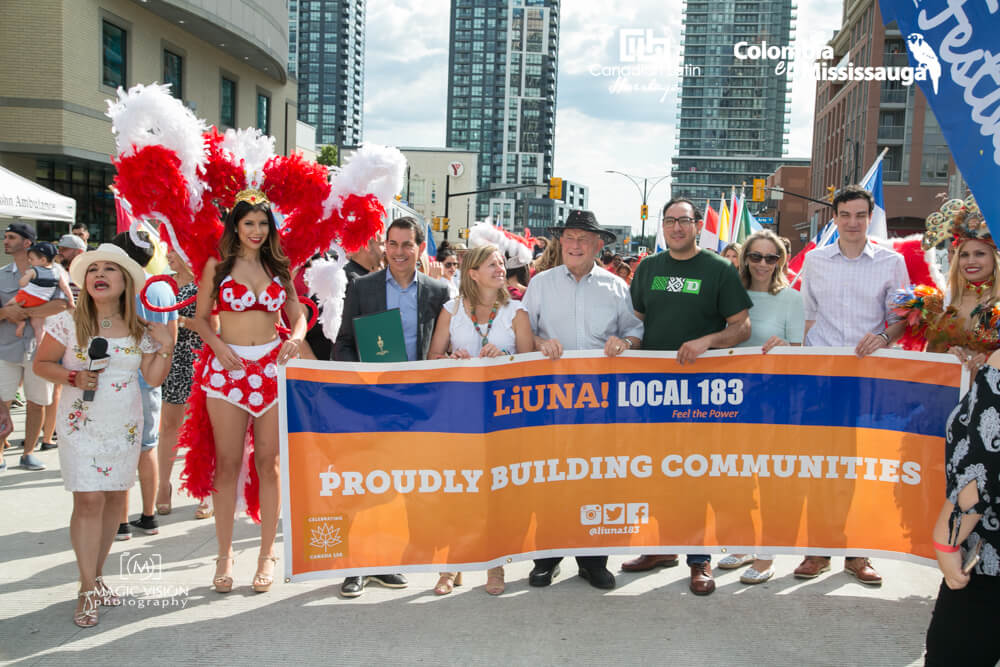 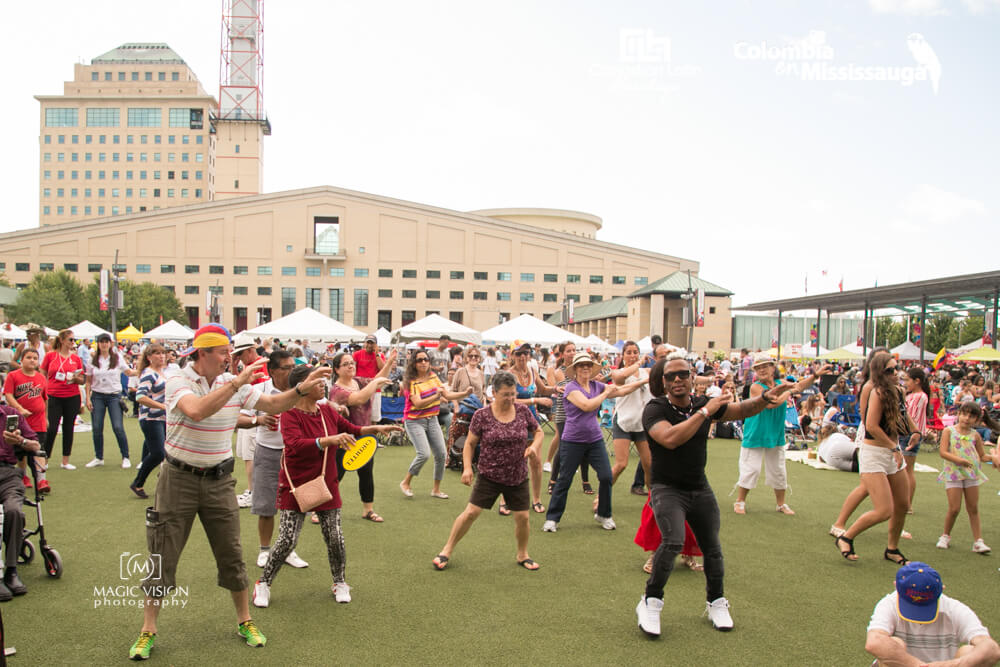 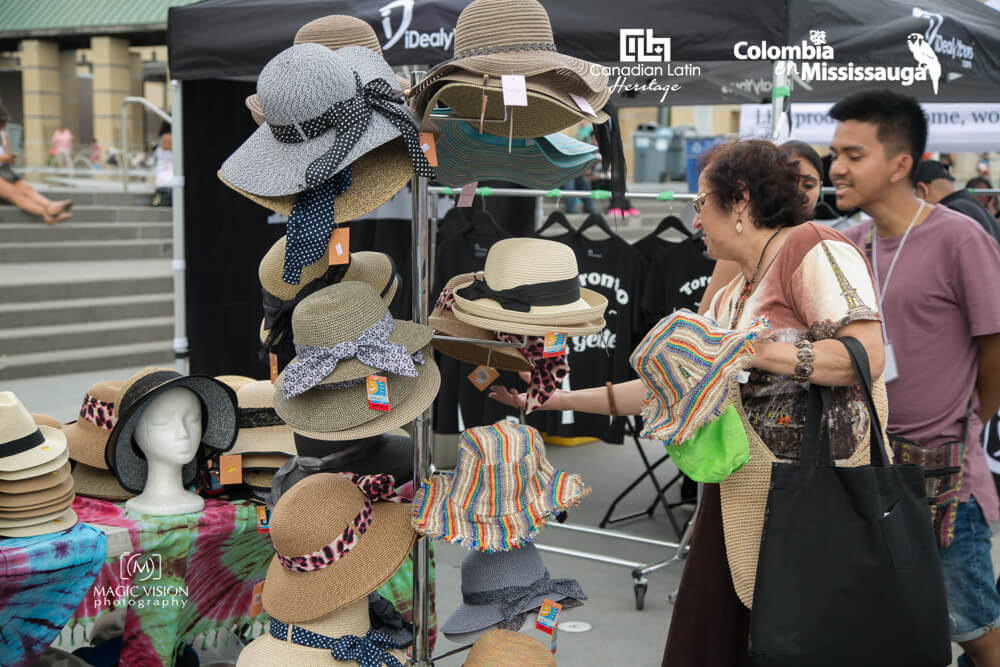 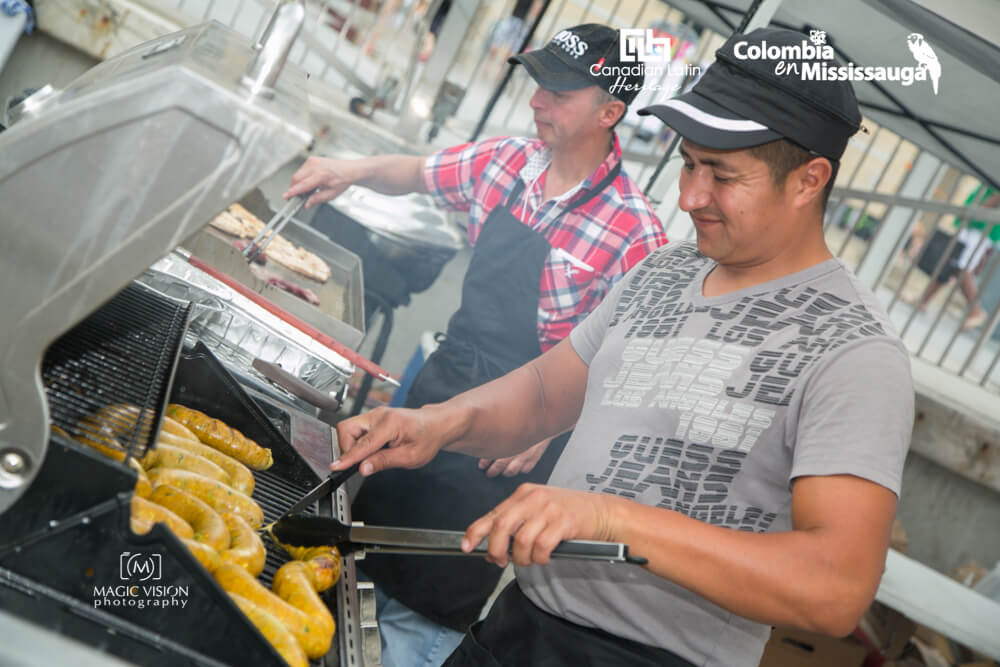 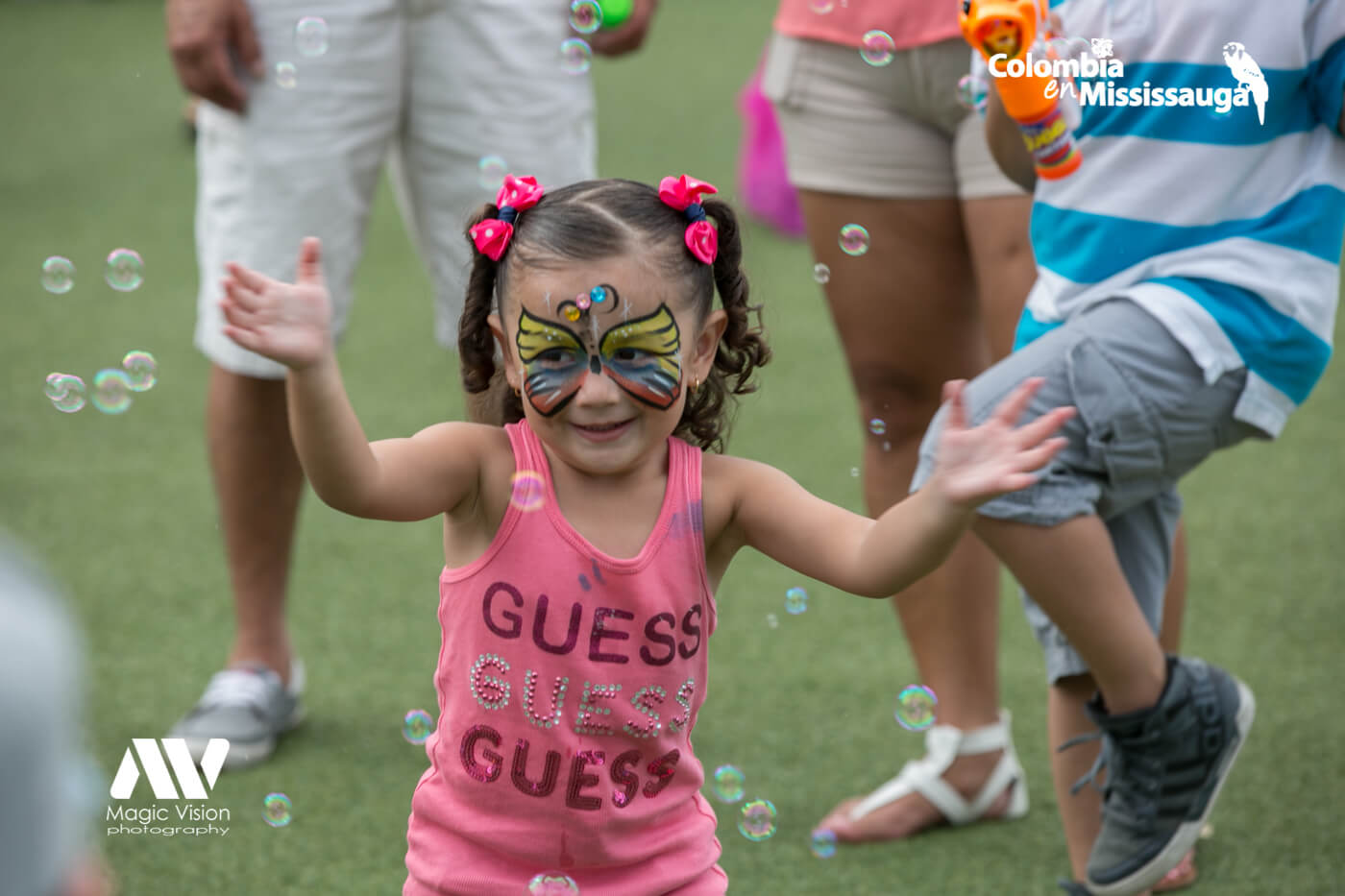 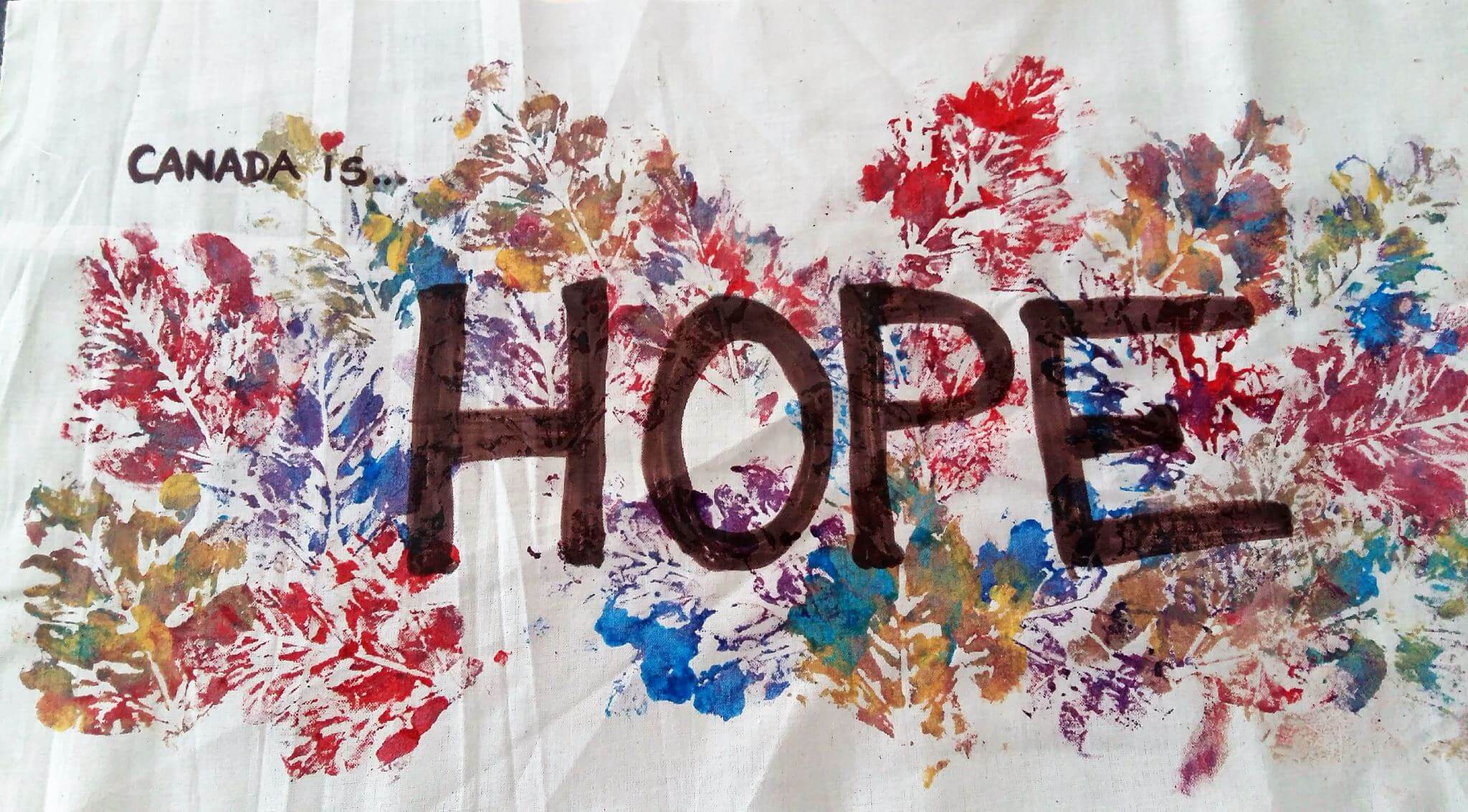 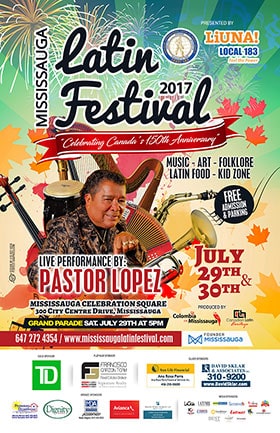 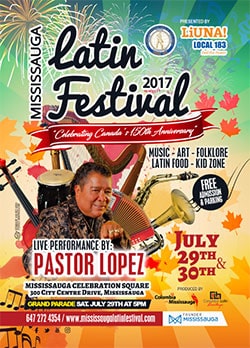 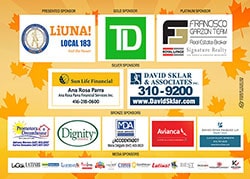 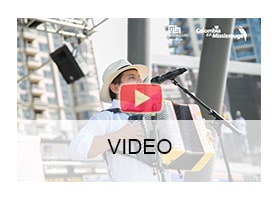