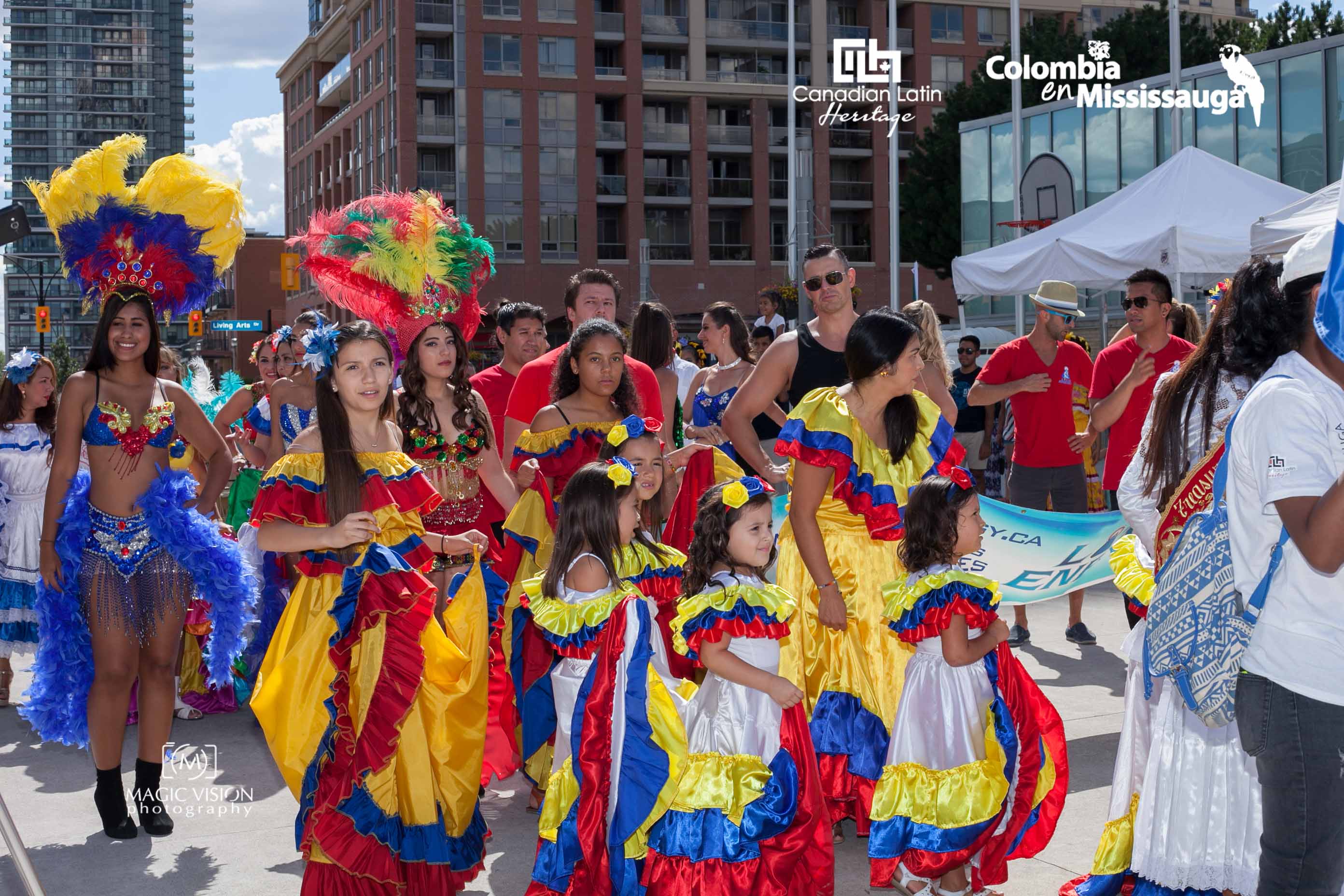 On August 6th & 7th, 2016, LATINOS and non-Latinos living in the City of Mississauga and the GTA enjoyed the LATINO FESTIVAL for the second consecutive year in the best event site in the city: MISSISSAUGA CELEBRATION SQUARE, also listed as one of the best sites for events throughout Ontario due to its location, technology, and infrastructure.

The Mississauga Latin Festival marks a new hit every year, this year for the first time I held a private Opening Ceremony at the C-Banquet of the City Hall of Mississauga 2 days before the event, which was attended by its Sponsors, Diplomats, Politicians, and police officers from the Peel Region, media, leaders and members of the community.

Shining with culture the parade at 4:00 pm on Saturday, August 6th is always a hit, where delegations from different Latin American countries participated with their folkloric groups wearing the different costumes of their country as they danced to the flutes, cymbals, and drums; the square remained completely full on Saturday night with the performance of 3 orchestras in a row, where the attendees did not stop dancing the best Latin rhythms of Bachata, Merengue, Salsa and Cumbia.

The party continued on Sunday with folklore, cumbias, porros and closed a grand finale with the band "DE BRUCES A MI" that came directly from Medellin - Colombia, cataloged as one of the most representative bands of Colombian reggae to show the best of this Latin musical genre.

In 2016, 45 vendors, 230 artists on stage (among solo singers, Folklore Groups, Bands, and Orchestras), 18 painters in the Art Gallery, and 103 Volunteers from different nationalities with a total of 938 hours of Volunteering participated.

All this thanks to its sponsors LIUNA LOCAL 183, TD BANK, Francisco Garzón of ROYAL LEPAGE, Ana Rosa Parra of SUNLIFE FINANCIAL, AVIANCA, JARAMILLO MORA, AND BIENES & BIENES, to the media, and to the great teamwork that makes each year that this event is running, among the best LATINO Festivals in Ontario and Canada. 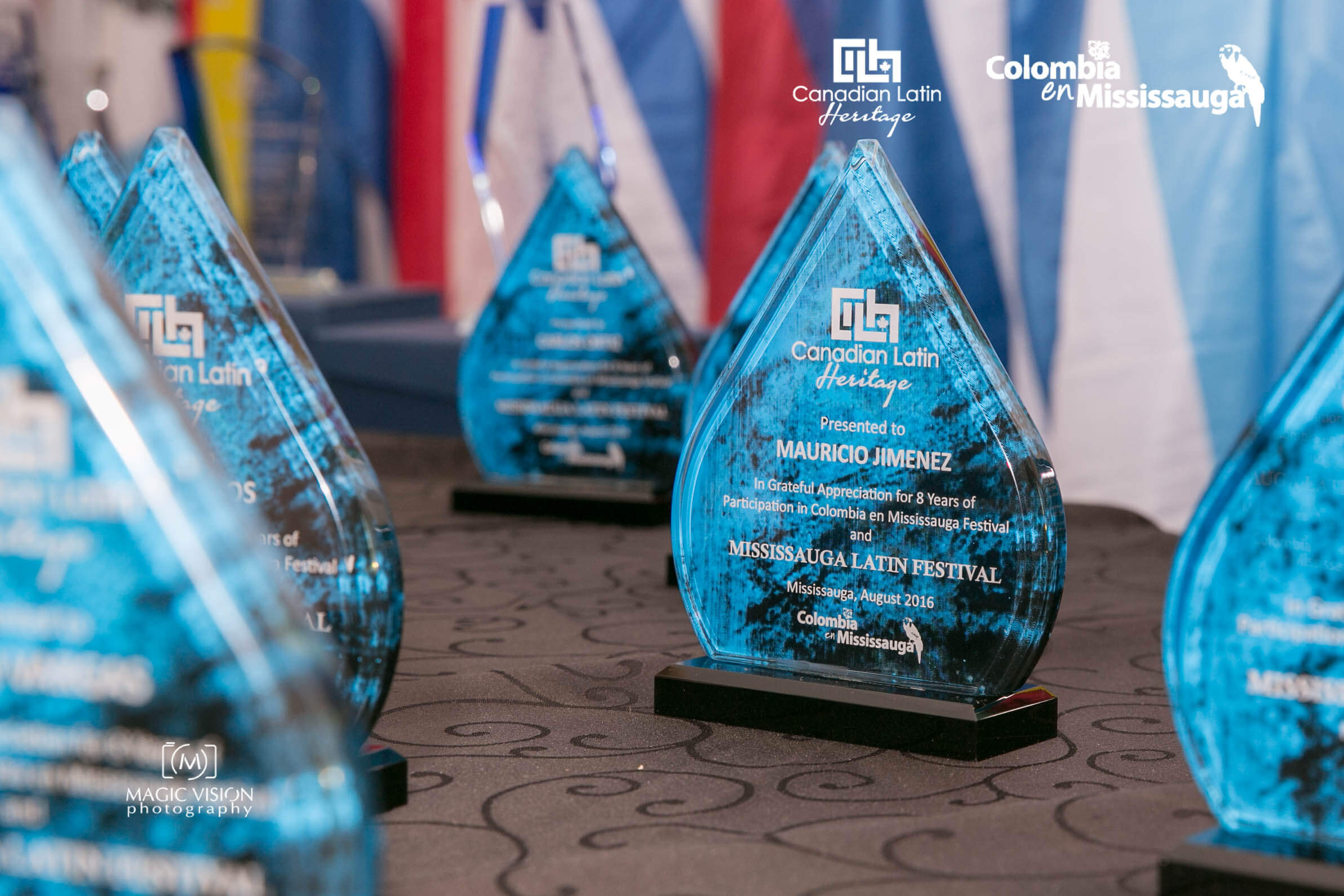 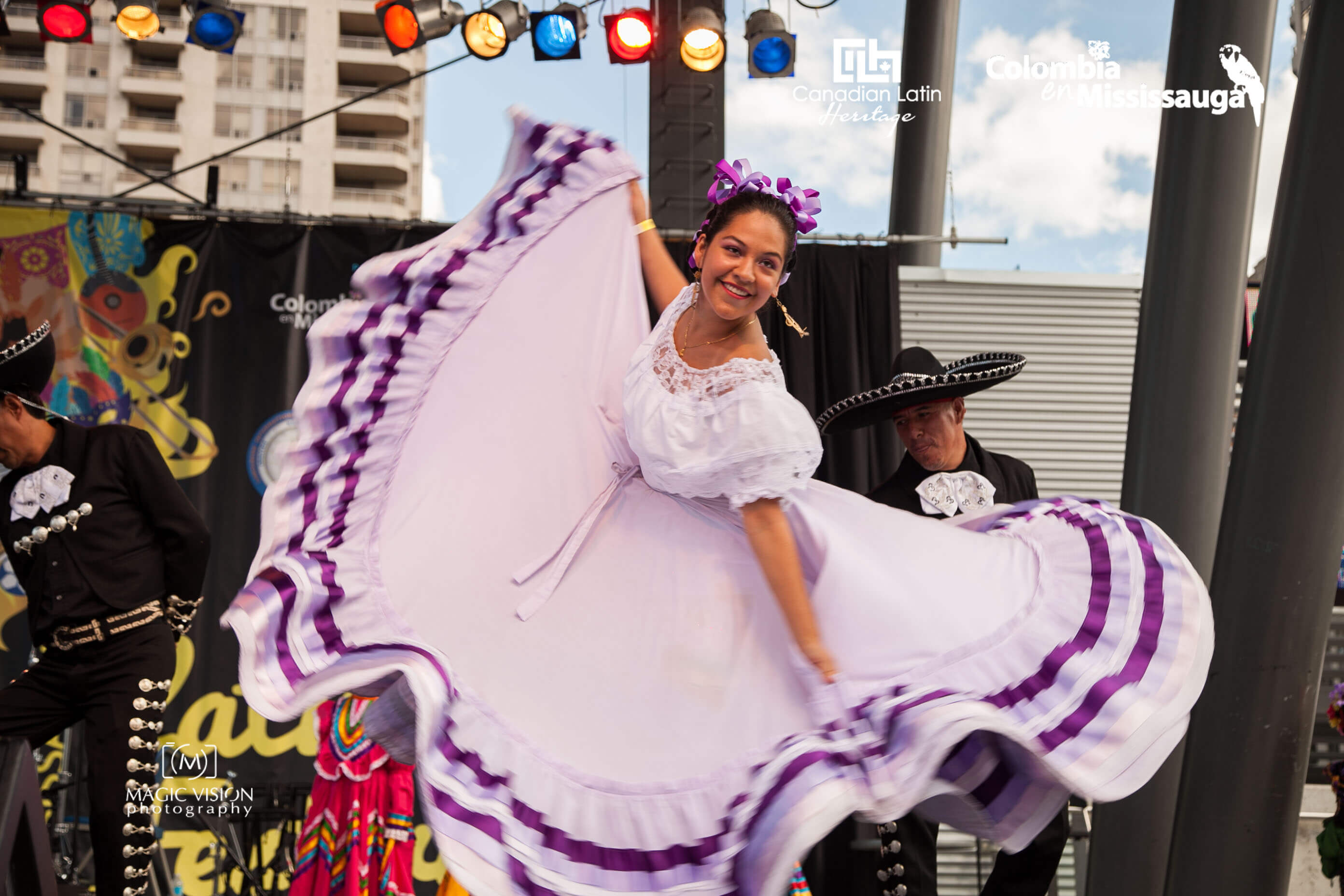 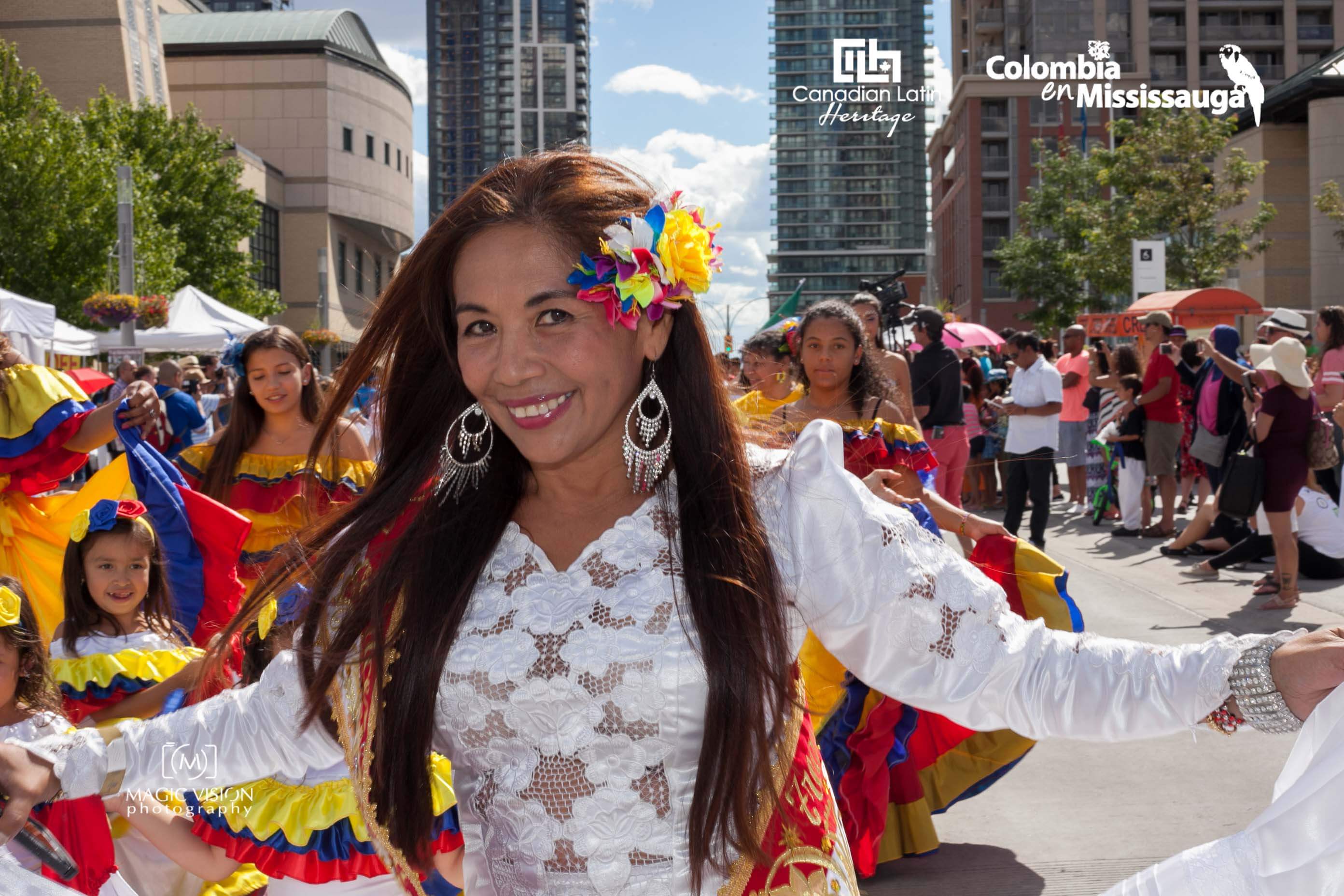 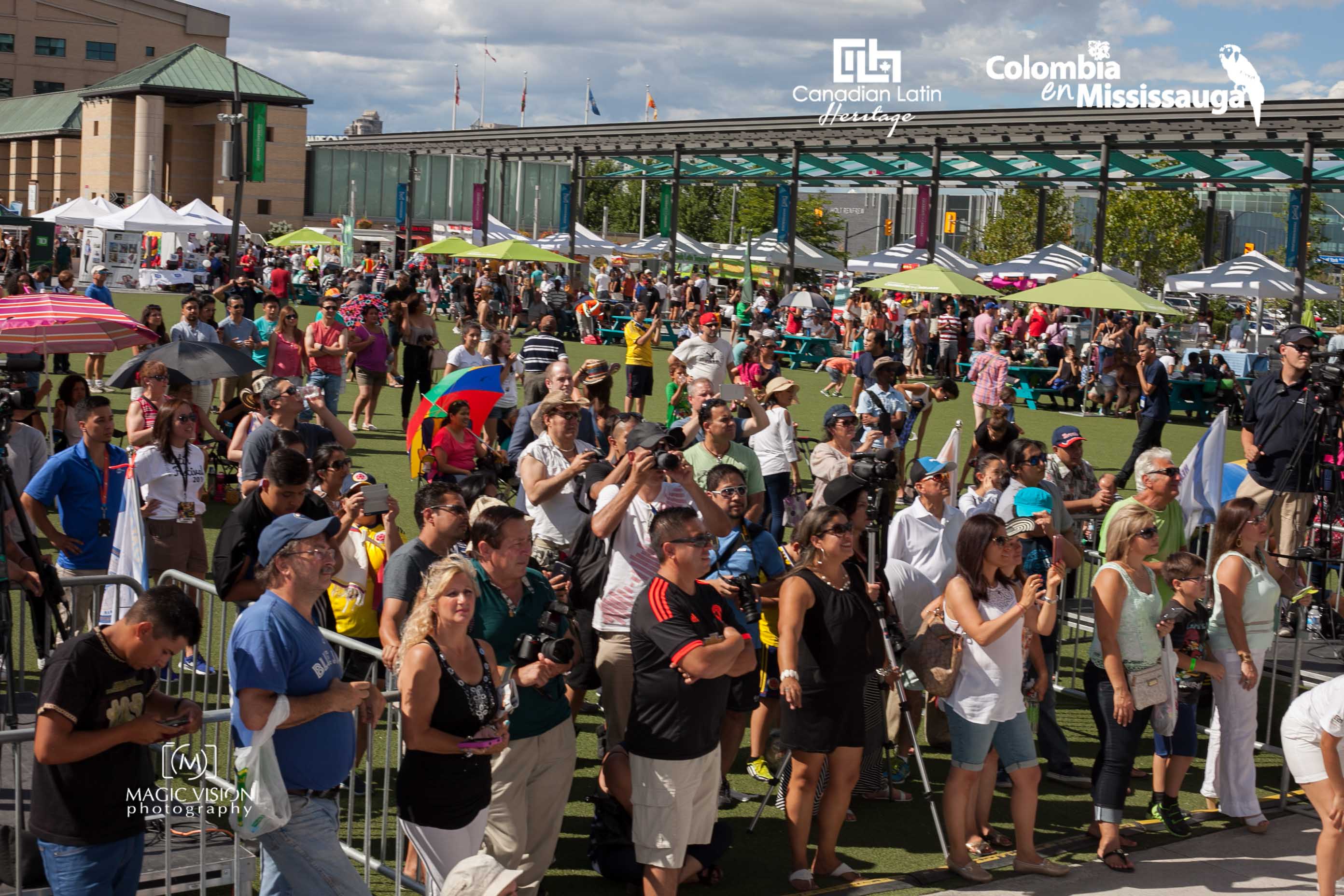 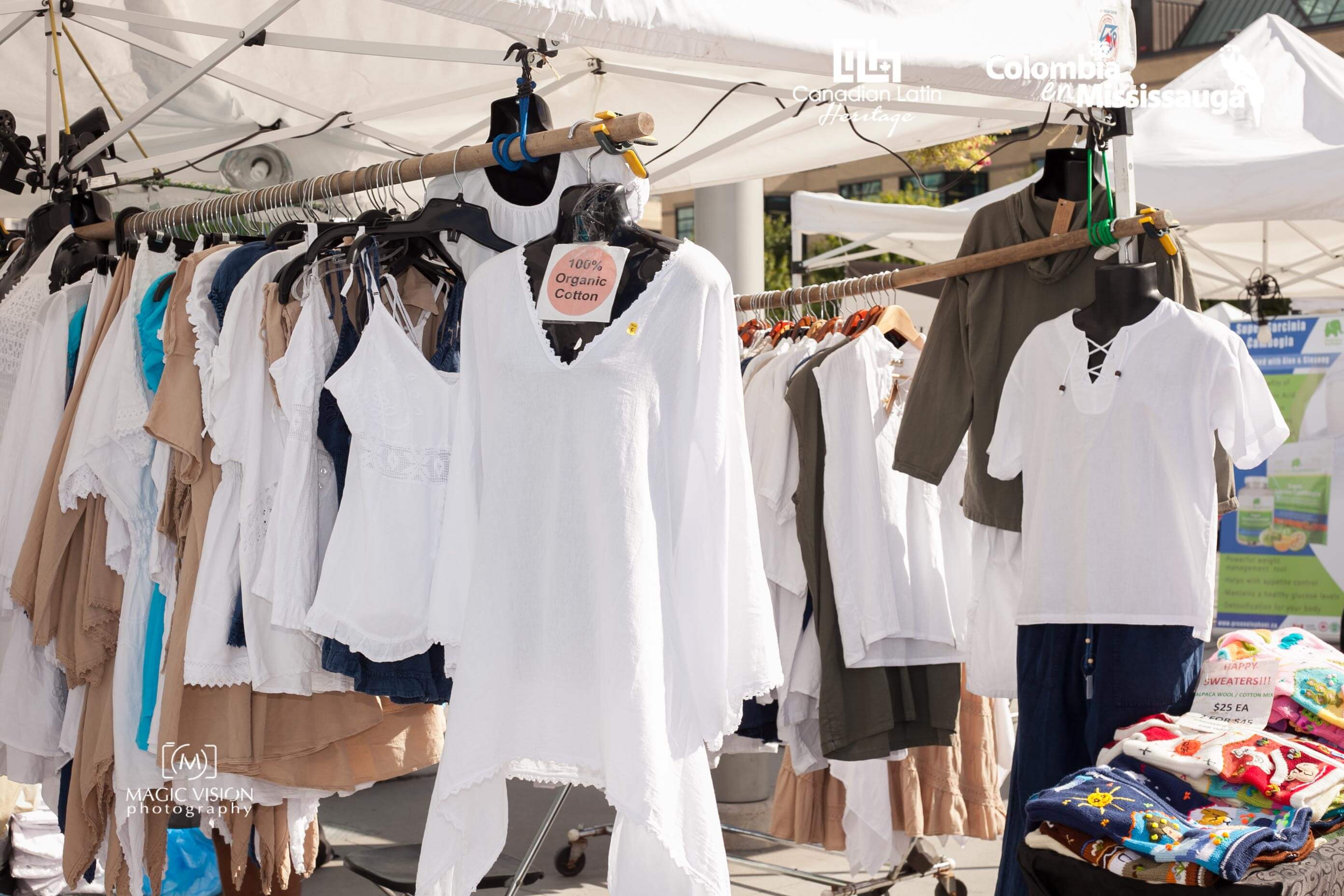 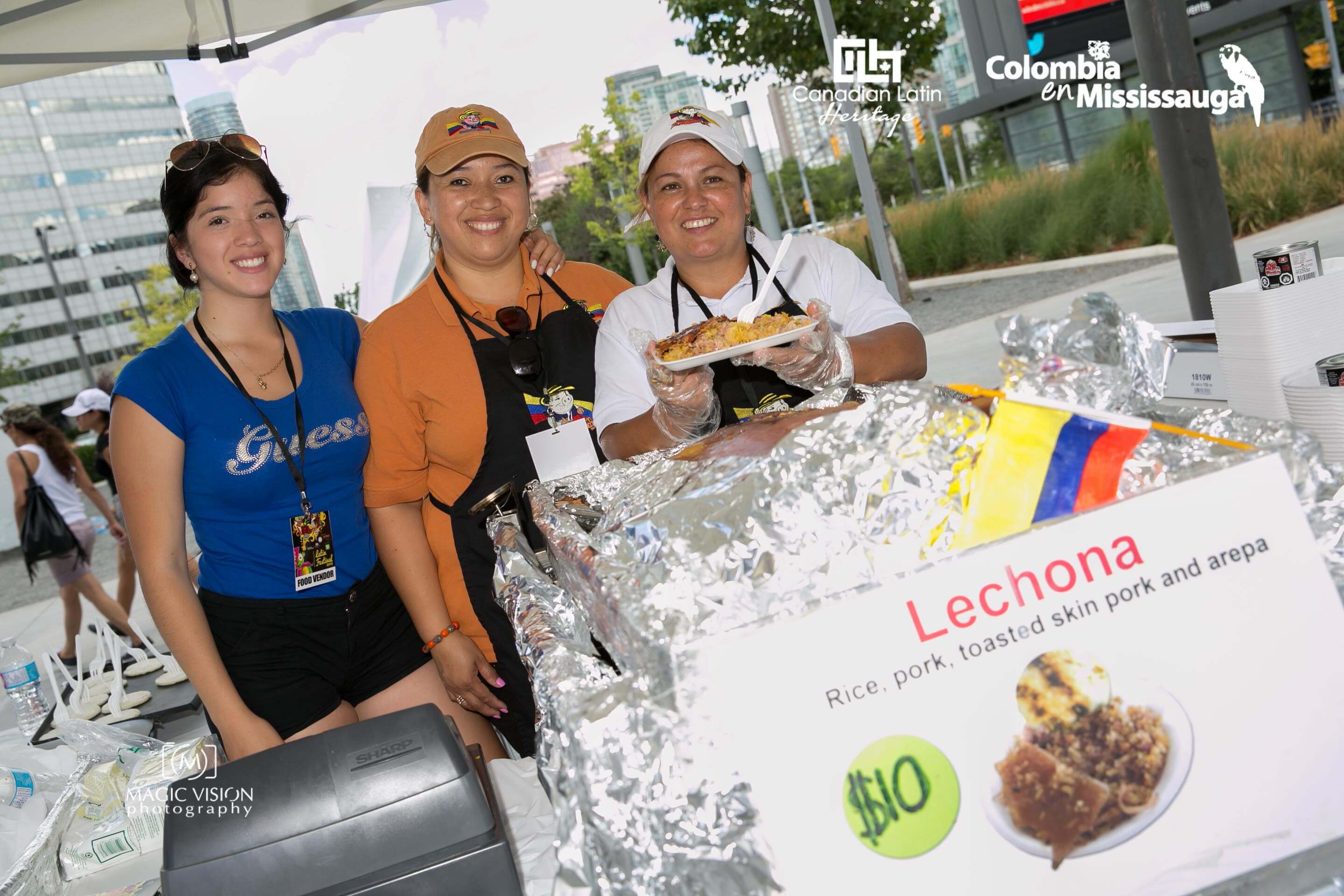 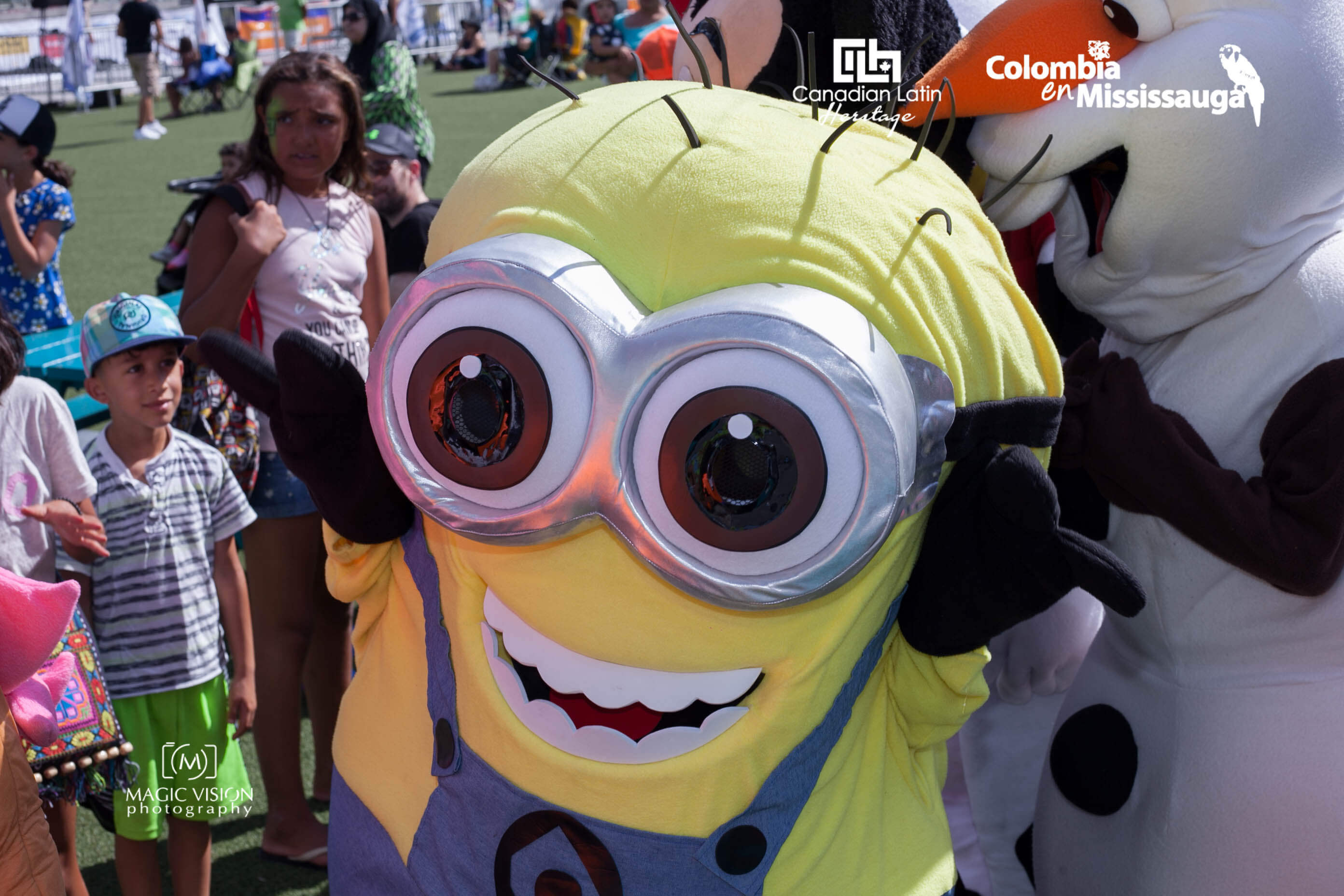 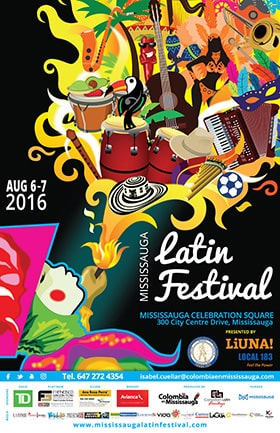 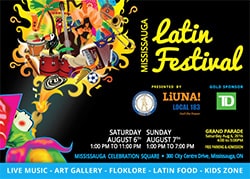 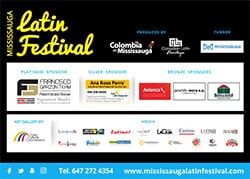 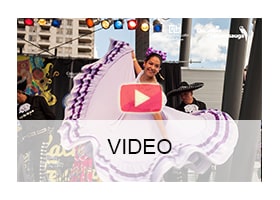