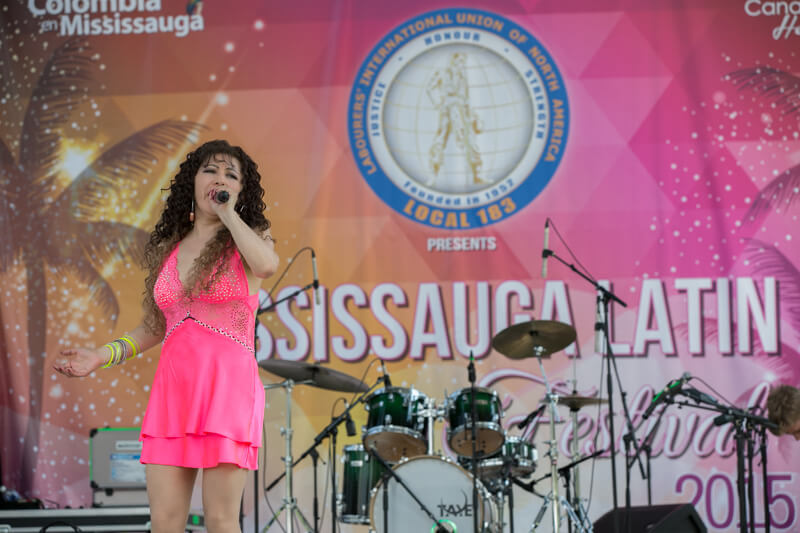 Colombia en Mississauga presented a new celebration to share and integrate the Latin American culture, this time under the name of MISSISSAUGA LATIN FESTIVAL!

A colorful and vibrant parade marked the Official Inauguration of MISSISSAUGA LATIN FESTIVAL, on Saturday, July 25 at 4:00 pm, at Mississauga Celebration Square.

The first edition of MISSISSAUGA LATIN FESTIVAL, produced by Colombia en Mississauga and under the direction of the Canadian Latin Heritage Association, was held for two days, on Saturday, July 25 from 1:00 pm to 11:00 pm, and Sunday, July 26 from 1:00 pm to 7:00 pm.

Colombia en Mississauga has organized annual cultural events, inviting the community to celebrate their traditions since 2009. In recent years, these festivals have represented more than a country; they have been the events of Latin American countries for music, art, and typical food. Thus, MISSISSAUGA LATIN FESTIVAL is the first Latin festival in Mississauga in addition to the Peel and Halton regions.

The event also included an Art Gallery, in charge of the Colombian Cultural House; Cinema presented by Alucine; Seniors Area organized by "Colectivo 65" and the group "Alce"; Kid Zone by Party Kidz and Kiddo Magazine.

Mississauga Latin Festival appreciates the support of all its sponsors, especially LIUNA LOCAL 183 as the official sponsor, as well as the media and allied organizations that helped enhance the wealth of Latin America. 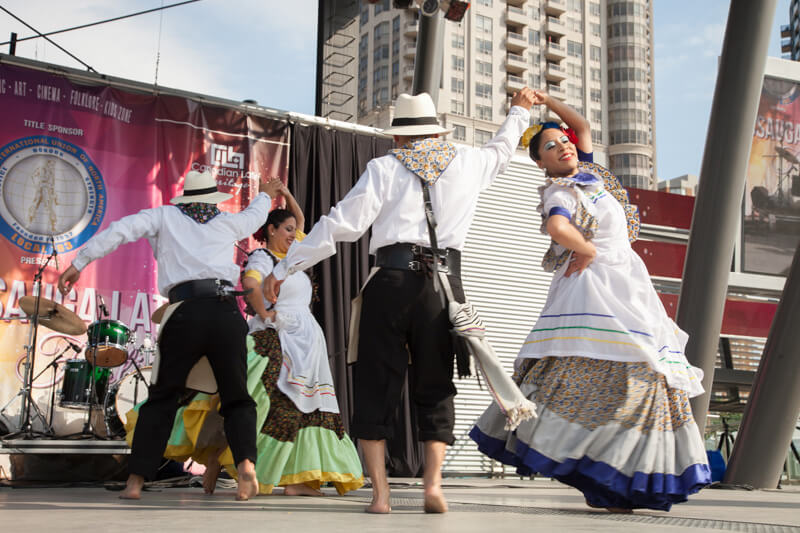 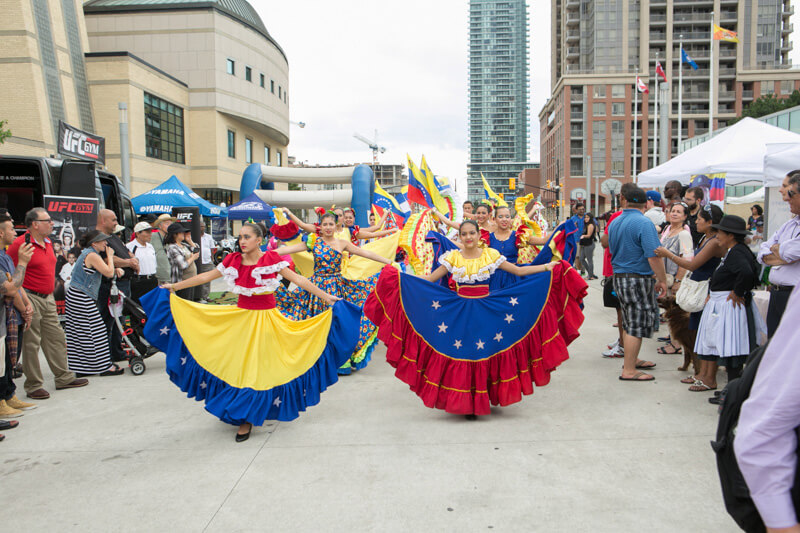 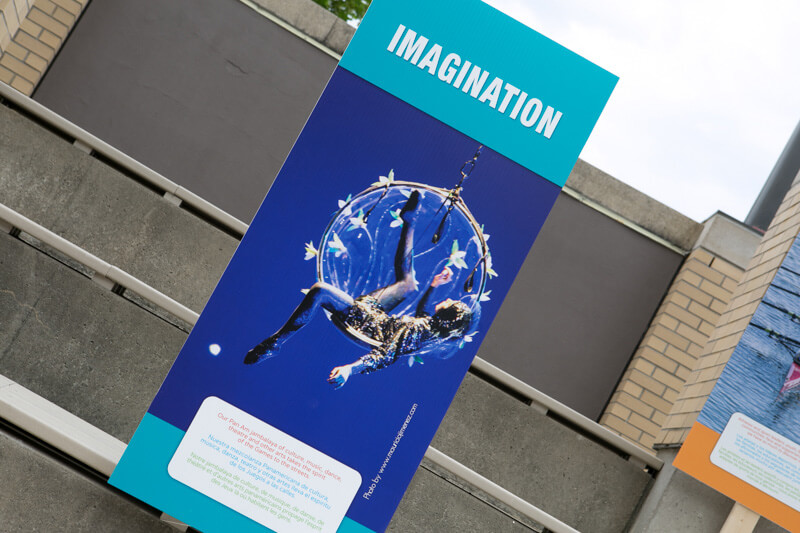 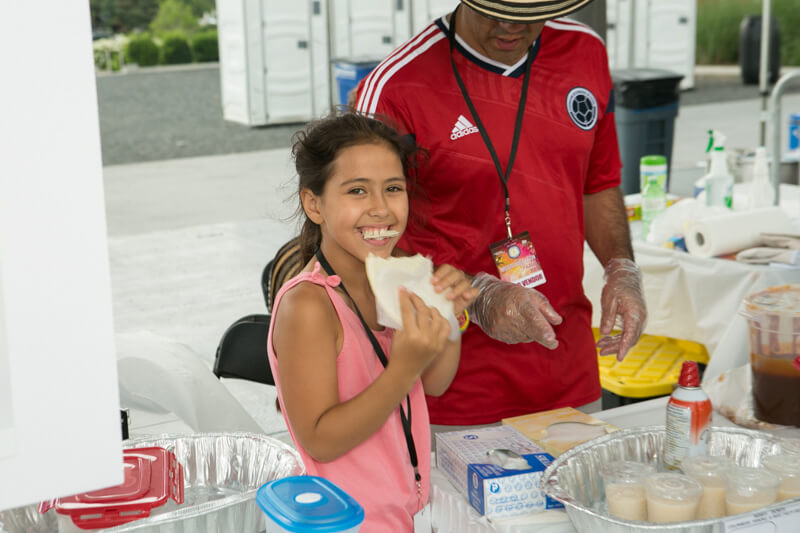 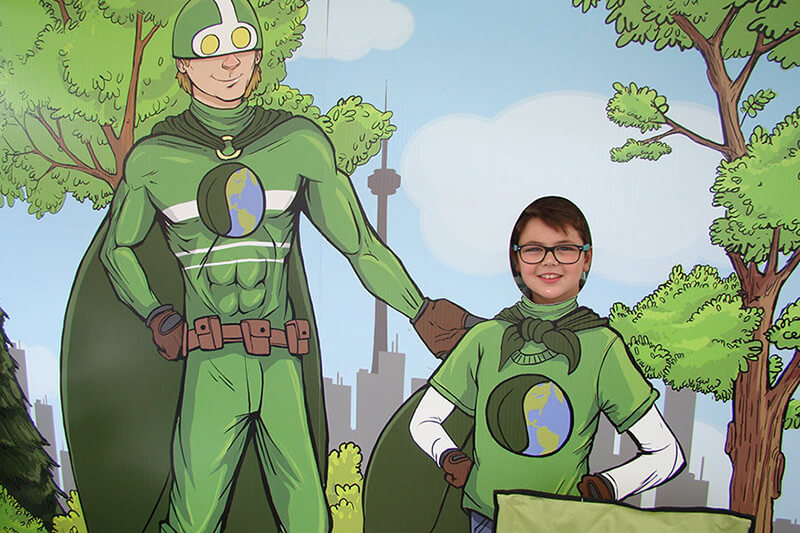 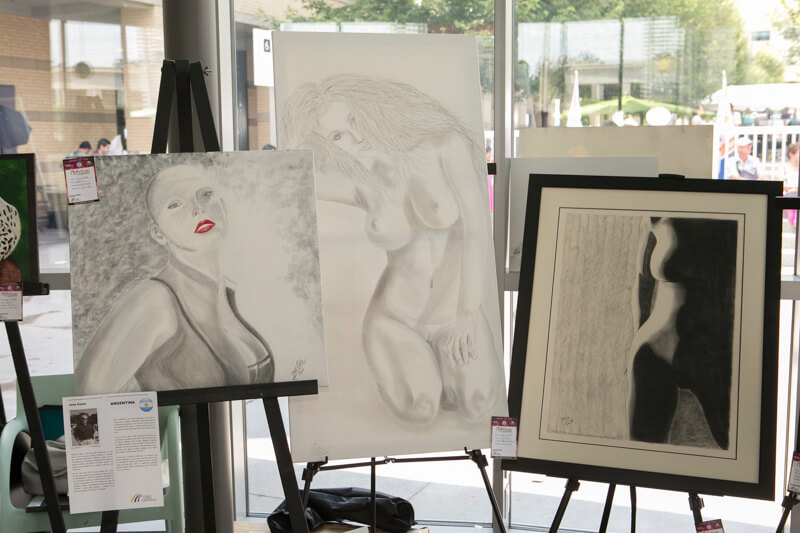 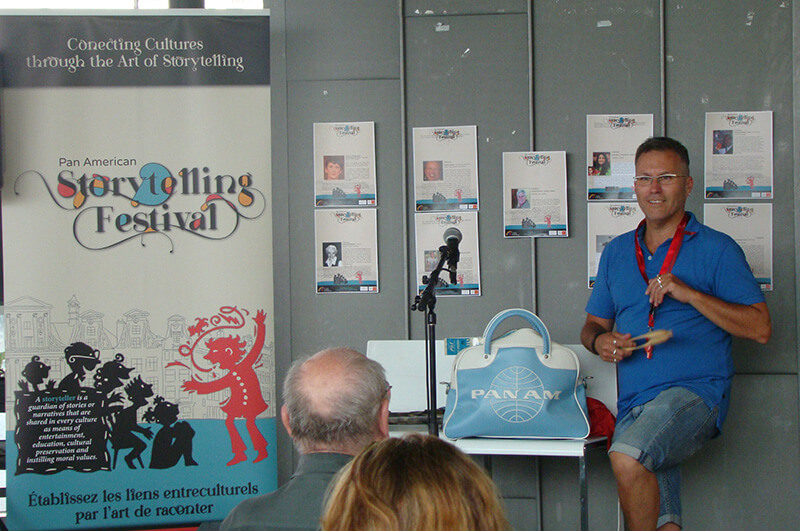 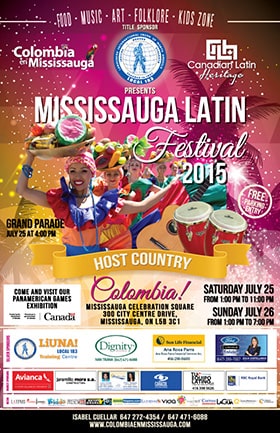 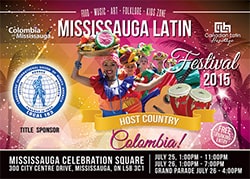 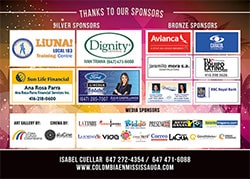 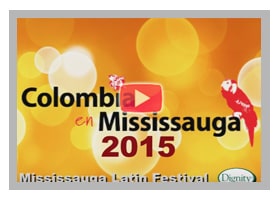