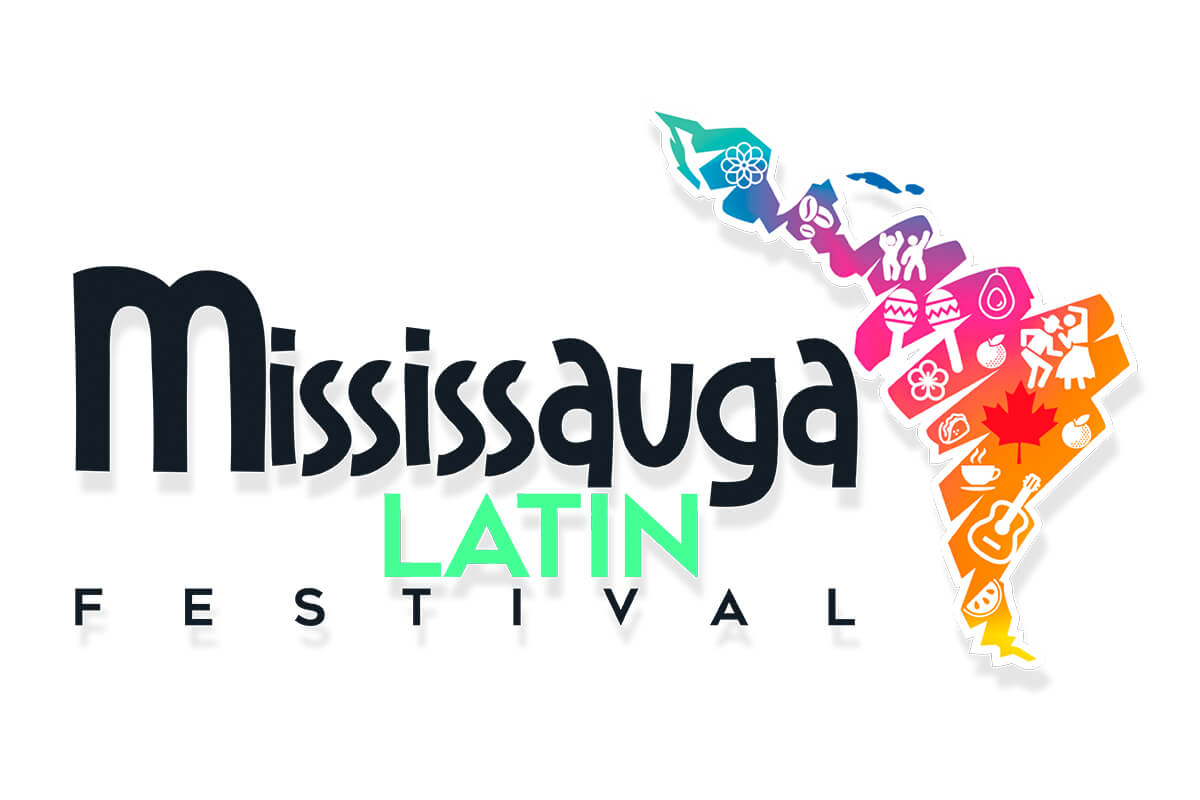 Mississauga Latin Festival is a multicultural annual event. Every summer, this three-day event showcases the music, food, art, dance, and performances from Latin America entertaining over 45,000 visitors per year. Our festival is produced by Canadian Latin Heritage a non-for-profit organization established by community volunteers with the mission to promote the Latin culture from past generations, maintained in the present and bestowed for the benefit of future generations through cultural events where Latinos share, express, and appreciate their identity.

The Canadian Latin Heritage Association has played a very important role in producing the Mississauga Latin Festival, providing an outlet for the Latin American community to preserve its traditions and enjoy the historical legacy of its own heritage, with the primary goal of preserving their the language, music, food, folklore and cultural richness as well as to integrate them into Canadian culture.

Mississauga Latin Festival gratefully acknowledges the generosity of its Founding Government Partner, the Sponsors, and Media for their support.

In 2009, the festival started as an event to celebrate the Colombian Independence day, it was the “Colombia in Mississauga” event, but 5 years later, in 2015 Isabel re-named the event as the MISSISSAUGA LATIN FESTIVAL, to open it up and to allow the participation of artists, musicians, and vendors from other Latin American countries and in that way showcase not only Colombia but the Latin American countries in general.

With limited resources and a mountain of determination, the Mississauga Latin Festival has patiently gained the respect and support of government officials, as well as different organizations and institutions that are already established or are starting up.

Over the past 10 years many artists and a large number of volunteers, entrepreneurs, and officials have participated actively in the promotion and delivery of the Latin American Festival in the city of Mississauga. It is considered to be the largest of its kind in Ontario and attracts people from many other ethnic cultures from within Peel region GTA and other cities.

Through consistently upholding these values, together we seek to build a positive, ambitious culture that is professionally rewarding and personally enjoyable.